Handing over the royalties of Otford Palace 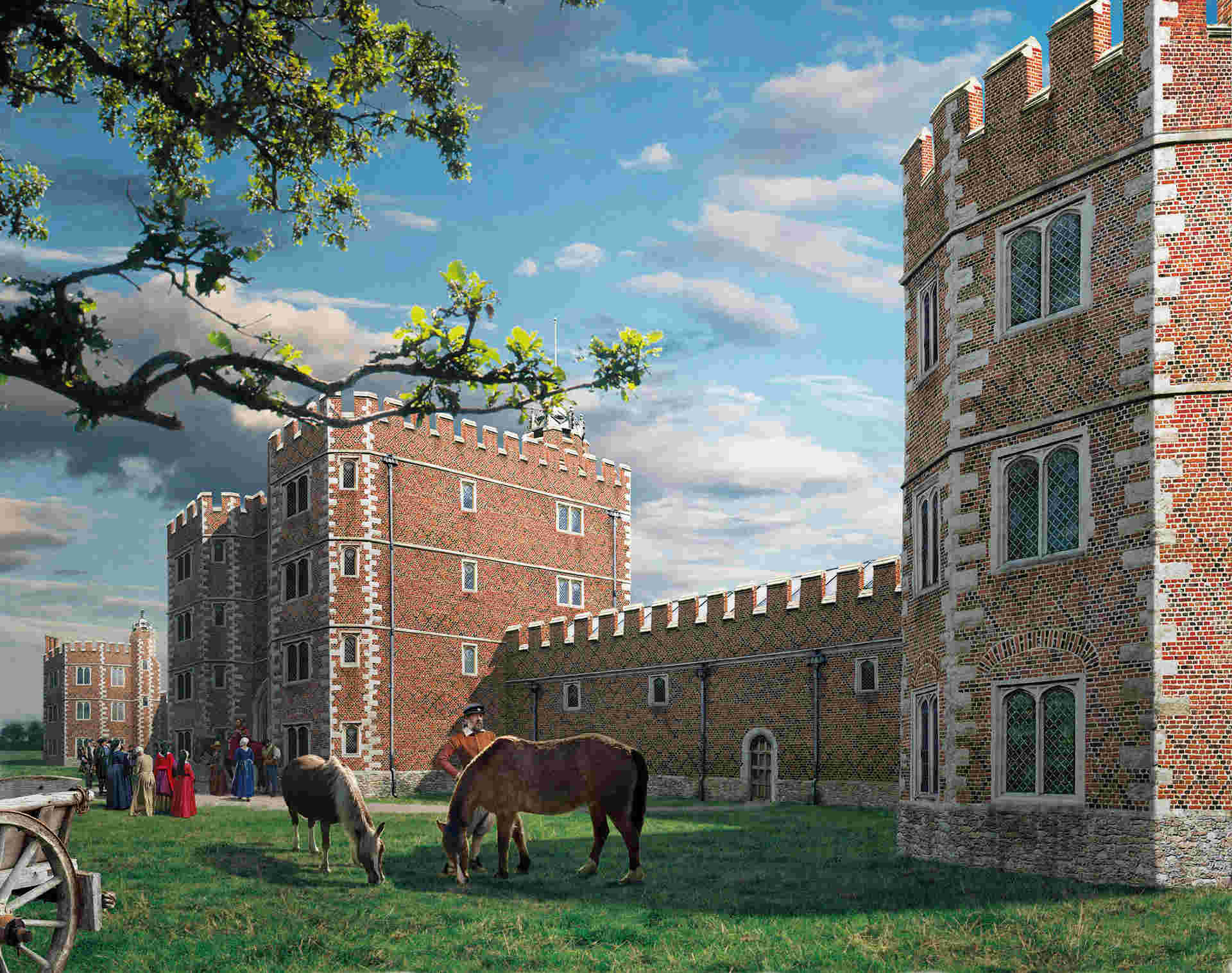 The Tudor Palace, dating back to 1515 and once the residency of King Henry VIII, has been in the Council’s possession since 1964 with the remains of the tower, gatehouse and other relics all listed as a scheduled ancient monument.

Since being under the Council’s control, the iconic building has undergone several major improvements such as a new flat roof in the late 1970s and other works since the turn of the millennium, including £130,000 to preserve the structures, ensuring they are in good stead for its new owners.

After the new 99-year lease was approved by the Council’s Cabinet on 13 September, the Archbishop’s Palace Conservation Trust will look to pursue their ambition to convert the remains of the North West corner tower and part of the northern gatehouse into a self-sustaining centre about the heritage of this building and area.

Cllr John Scholey, the Council’s Cabinet Member for Finance, says: “This iconic building has an incredible history and is another jewel in the crown of the heritage of our District. We know the future of the site will be in safe hands and are excited to see how it develops in the coming years.”

Secretary of the Archbishop’s Palace Conservation Trust, Nick Rushby, adds: “We are delighted with the decision by Sevenoaks District Council to grant the Trust a long lease on the Otford Palace site and buildings. This represents an important milestone in our project to conserve the iconic Archbishop’s Palace for the community as a heritage and interpretation centre.

“We are grateful to the Council for their confidence in our plans and look forward to working with them into the future.”