Darent Valley Mayors at the Palace 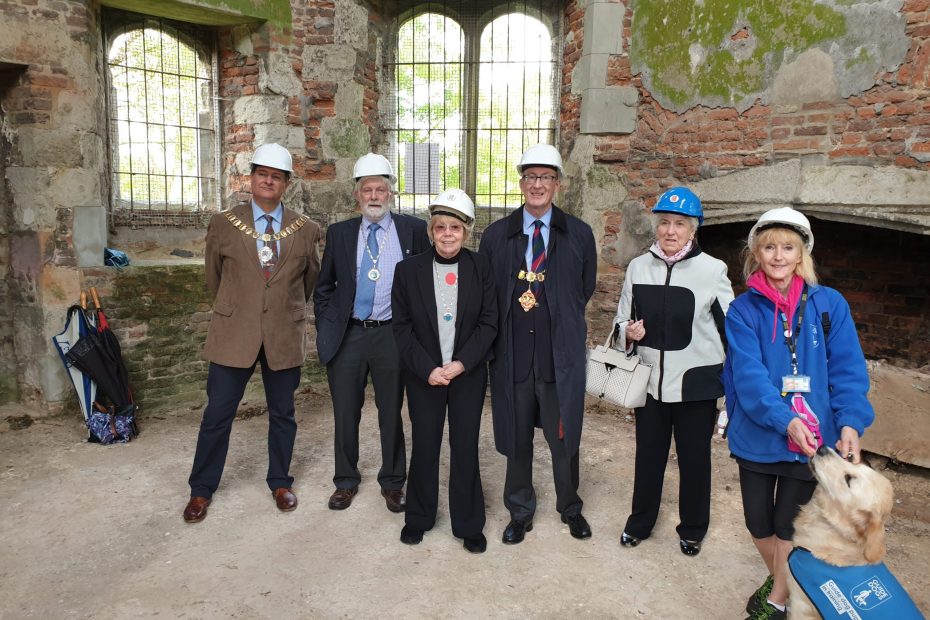 On 11th May, as part of a journey along the Darent Valley, the Mayors of Sevenoaks and Dartford, together with councillors from Sevenoaks District Council, visited the Archbishop’s Palace and the Otford Heritage Centre.  The Trust’s vision is that the Archbishop’s Palace will be an interpretation centre for the whole of the Darent Valley – from Westerham to Dartford – and it is hoped that the discussions during the visit will help to build important links between the councils.