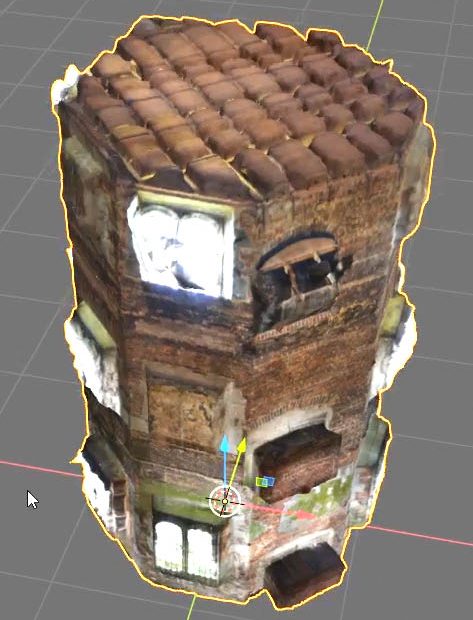 Except for the Trustees and those who carried out the recent repairs works, relatively few people alive today have seen the interior of the North-West Tower.

Part of the overall project is to establish a Museum in the Tower and to this end, the Trust is in discussions with the Otford Heritage Centre to gain Accredited Museum status.  We will be developing an online museum catalogue (that will be part of the Palace website) and are planning to include 2D and 3D images of the more important objects. There will be an ongoing programme to photograph artefacts and to use photogrammetry to create 3D models that can be manipulated.   This work is being supported with funding by the Darent Valley Landscape Partnership Trust.  It is hoped that 3D models can also be made of some relevant objects that are in private ownership and on display in homes in Otford so that they too, can be added to the catalogue. 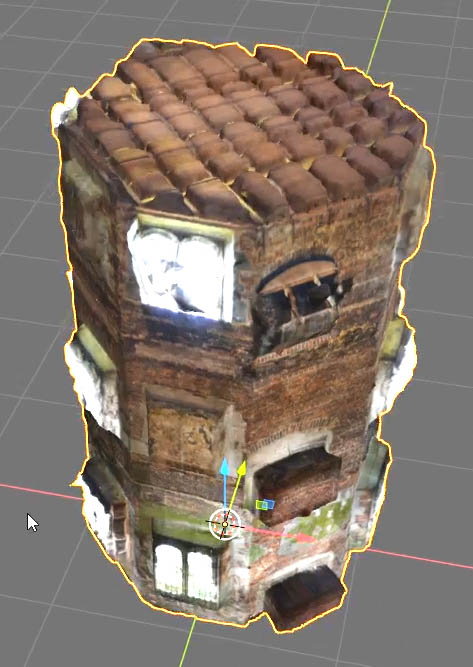 We are working with Wil Currie who is an expert in photogrammetry.  One of the first collaborative projects is a 3D model of the interior of the Tower.  This is still under construction (506 years after the physical Palace!) but you can see a video of the most recent draft here.

You have to persuade your eyes to recognise that you are looking at inside is the Tower: initially you will probably perceive it as being the outside!  There still some gaps in the model where the software could not cope with the extremes of contract.  The gaps are being corrected.

When the model is complete you will be able to use the mouse to rotate it and zoom in on details.