A further gift of Land 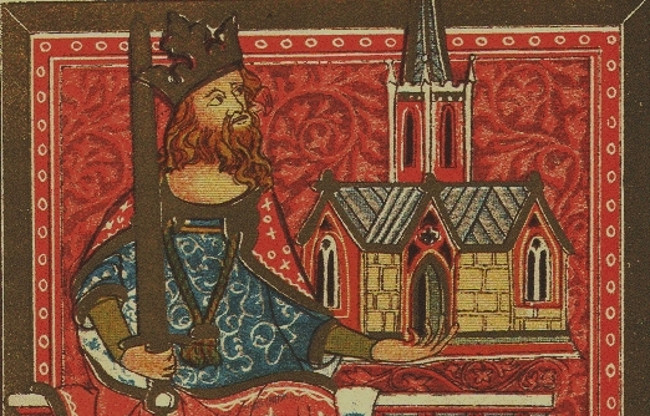 Further gifts of land were made in 820 and 821.  The first, by Coenwulf, the Mercian King and son of Offa and in the following year by Ceolwulf, his brother and successor, who donated to Otford lands bordering the East bank of the River Darent between Shoreham and today’s Bat and Ball.

The second charter, in which Ceolwulf gives Wulfred, Archbishop of Canterbury, five plough lands consisting of two groups, one lying north-west of Kemsing and the other to the south-west,  can be found in the British Museum.  The two charters, and their implications are discussed by Gordon Ward in his article The Making of the Great Park at Otford, published in Archaeologia Cantiana, Volume 41, 1929.

A large moated manor house was built here and enlarged over the next 600 years by 52 subsequent archbishops.  You can find a chronological list of the archbishops from Wulfred to Reginald Pole (the last Roman Catholic Bishop) here (from Wikipedia)