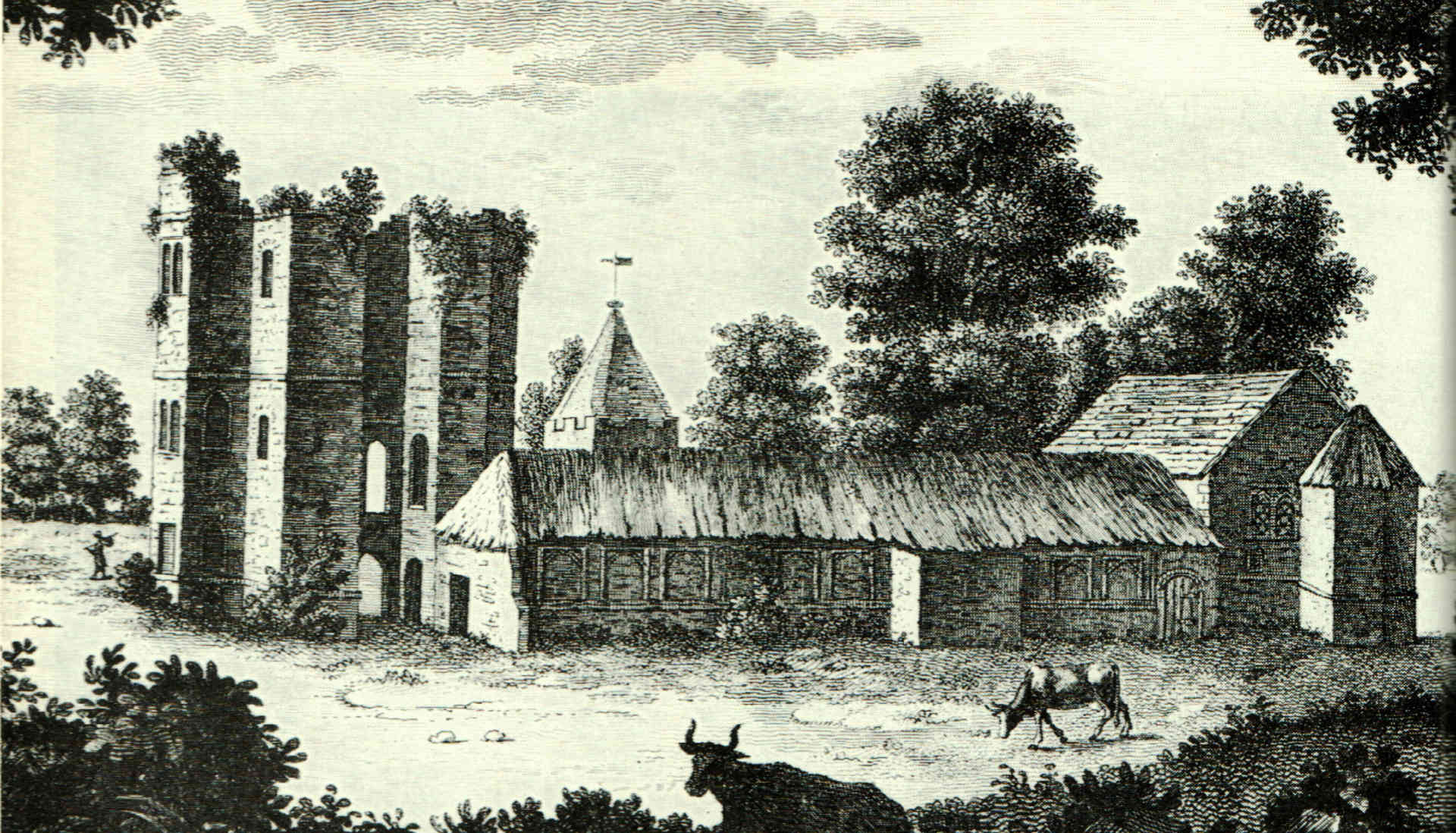 Henry VIII became its owner and spent lavishly on it. However, in time, he decided that he preferred Knole House a few miles away in Sevenoaks, because it was less damp, away from the River Darent.

Archbishop Cranmer’s secretary Ralph Morrice was present in c 1543 when King Henry VIII visited Cranmer at Knole.
‘I was by when Otteford and Knole was given him.  My Lord Cranmer mynding to have retained Knole unto himself, saied, that it is too small a house for his Majestie.  “Marye” (saied the King), “I had rather to have it than this house (meaning Otteford), for it standith of a better soile. This house standith lowe and is rewmatike like unto Croydon where I colde never be without sykeness.  And as for Knole it standith on a sounde parfait holsome grounde.  And if I should make myne abode here as I do suerlie minde to do nowe and then, I myself will lye at Knole and most of my house shall lye at Otteford.”  And so my this means bothe these houses were delivered upp unto the Kings hands, and as for Otteford, it is a noteable greate and ample house, whose reparations yerlie stode my Lordew in more that wolde thinke.

A survey (c1537) recorded that over the bridge is the forebay or forefront of the Galerye well edified and bilded of free stone with large oute caste of baywondows after an uniforme plan by all the Northe Part of the said mote, verye pleasunte to the prospects and view of the said sighte.  The hall was invironed aboute with Galeries and Towers and Turrette of Stone and the Chappell embatiled and parte covered with leade.

Henry VIII remained concerned about the damp and in 1541-46 carried out various works at a cost of £2,200.  Much of this work was to improve the drainage.