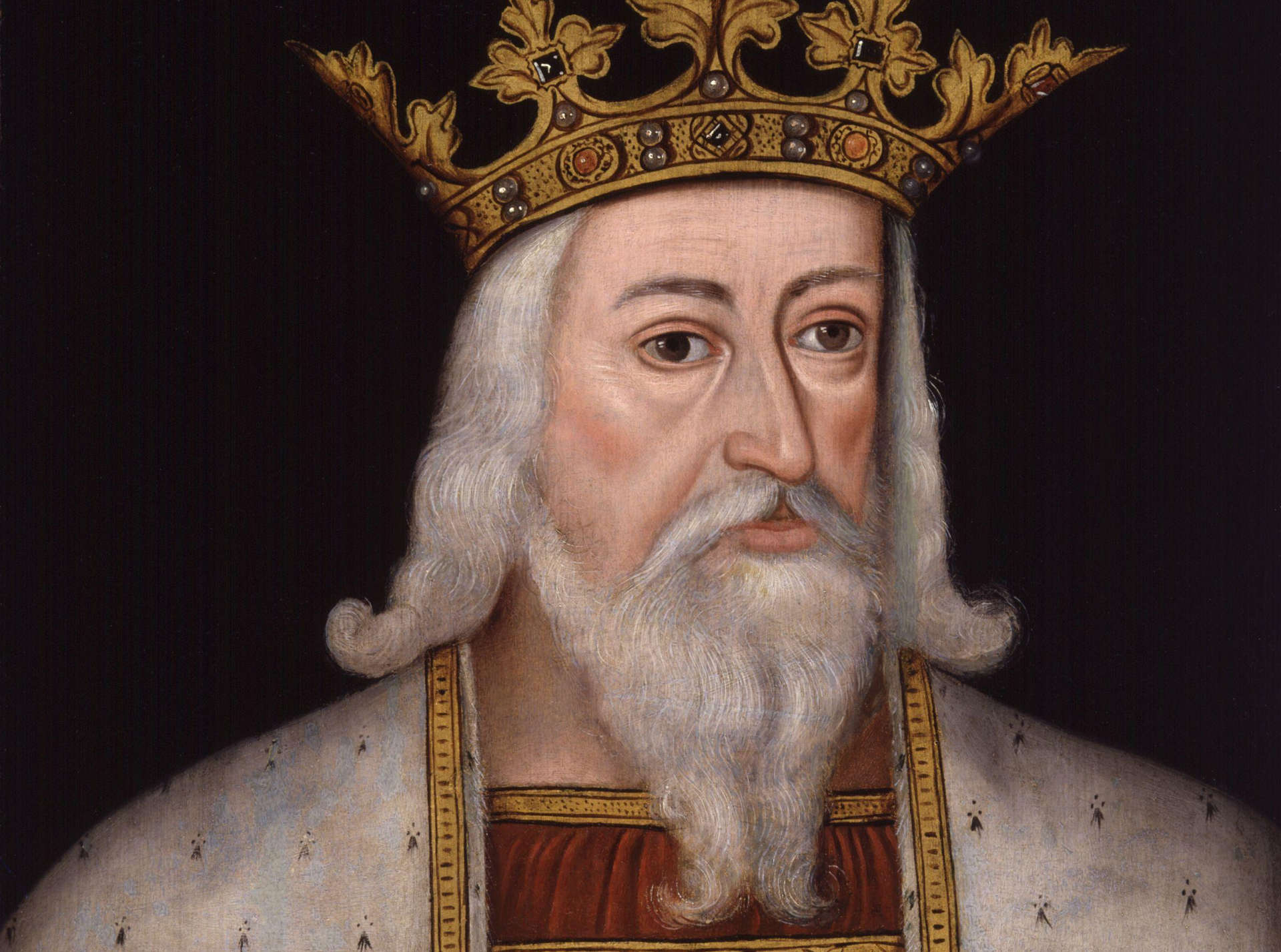 Edward III brought his whole court here to spend Christmas away from The Black Death in London.

Archbishop John de Stratford has recently died and, under the feudal system of sede vacante the property of the Church reverted to the monarch during an interregnum, that is, before the appointment of a successor by the pope whose prerogative it was. Hence, King Edward III came to Otford as landlord, not as a guest. The lavish festivities lasted five days, after which the court returned to Westminster.