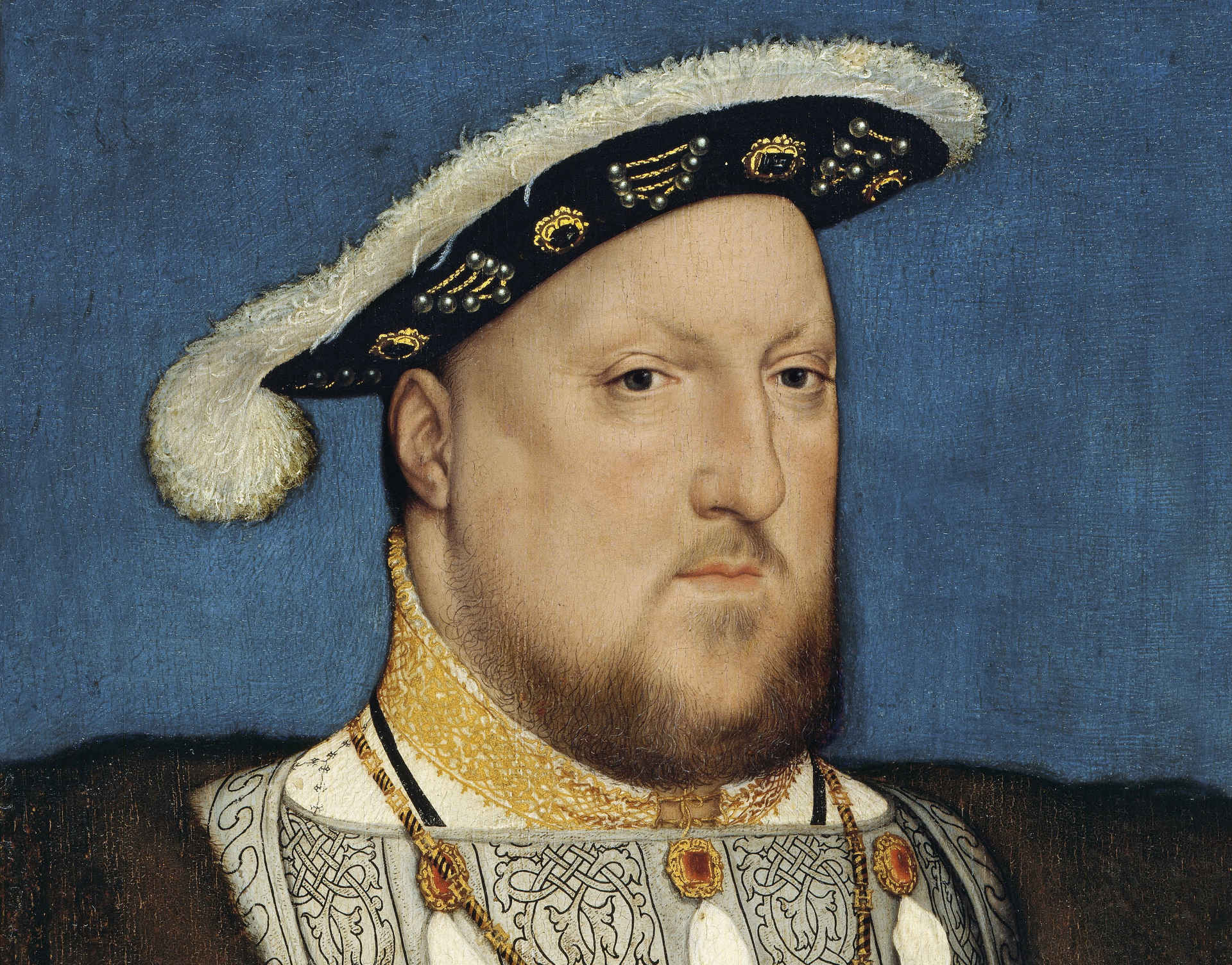 Henry VIII and Catherine of Aragon stayed here en route to the Field of Cloth of Gold.

For two and a half weeks in June 1520, a meeting between Henry VIII and Francis I of France occurred near Calais that was to become known to history as the Field of Cloth of Gold. Although the political purpose of the meeting didn’t amount to much in the over-all scheme of things in early 16th century Europe, the glamour and extravagance of the meeting give us a picture of two Renaissance princes and their times.  In 1518, through the work of Cardinal Wolsey, the Treaty of London was signed as a non-aggression pact between the major European powers of the time. But less than a year later, the pact was already in danger of falling apart. To preserve the peace, Wolsey arranged a meeting between Henry VIII and Charles V, the new Holy Roman Emperor, and a meeting of Henry VIII and Francis I of France. This second meeting was to be in France, near the English-held town of Calais. Francis I and Henry VIII were close in age, with Henry being just three years older than his French counterpart. Henry had been king of England for 11 years at the time of the meeting while Francis had been on the French throne for five-and-a-half years. Both Kings had been hailed as great Renaissance princes, which no doubt raised curiosity for each man about the other. This meeting was also a chance for each to display the grandeur and wealth of their courts.
Henry VIII and Catherine of Aragon and their large retinue left from Dover on about the first of June and stayed in Calais for six days before riding out to meet the French King. One of the more spectacular parts of the meeting was a temporary palace of timber and canvas brought by the English court to go with the pavilions and tents. The celebrations concluded the next day, on the 24th. The meeting really did not do much in the way of improving the relations between the two countries and in just a couple of years, England and France were once again, as they had been many times in the previous centuries, at war.  (© (copyright) 1995-2018 Lara E. Eakins).  Some insights into the preparations for the event are given in Richard Turpyn’s Chronicle of Calais.  There is an excellently curated account on the Hampton Court Palace website, with other information on the Tudor History Website .